The New Zealand Memorabilia was established in 2000 as part of the Methven Heritage Centre project, in order to preserve the heritage of New Zealand skiing. As the founders of the NZ ski industry were aging, it was timely to act before the history of skiing in New Zealand was lost.

For example, Winter Olympian Sir Roy McKenzie’s oral history was recorded shortly before his death. Sir Roy was involved in both North Island and Queenstown fields, a member of the NZ Ski Team and Captain of NZ’s first winter Olympics team to Oslo in 1952. Sir Roy was also a mountaineer and masters ski racer, was on the Mt Cook board for 20 years, and a great support of Disabled Snowsports NZ. He was still skiing at 80 years of age.

Watch the ski antics of the early skiers on one of the many audio visual displays. Visit Sir Edmund Hillary sitting on the first ever chairlift erected on a NZ ski field (Mt Ruapahu) in 1954.

Walk through a replica of Willi Huber’s hut. Willi spent a winter monitoring snow fall high on Mt Hutt in order to ascertain whether a commercial ski field was viable.

Also, included in the collection, ski fashions through the ages and educational audio visual on alpine safety.

The oldest skis were found in bogs in Sweden and Finland dating back 4000-5000 years, we haven’t got anything quite as old, but what we do have represents a fair amount of NZ ski history which dates back to the first successful rope tows that starting operating in winter 1946 on Mt Ruapehu, Mt Taranaki, and Coronet Peak. Although there are local stories of the Jessep boys, Bob and Bruce strapping on skis as early as 1930, “In the early days of skiing in NZ you had to walk up the slope before you could ski down!”

If you are interested in researching ski history in New Zealand or would like to contribute something to the collection, please contact the Mt Hutt Memorial Hall on 03 302 8955. 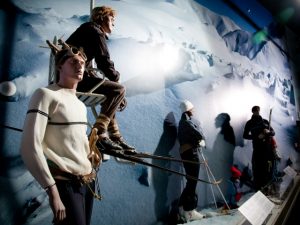 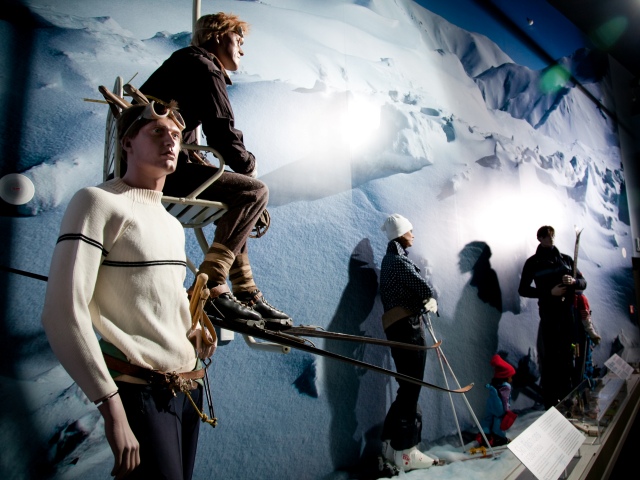 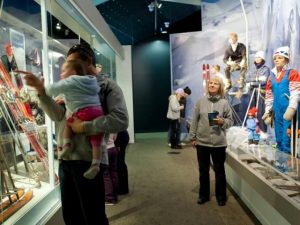 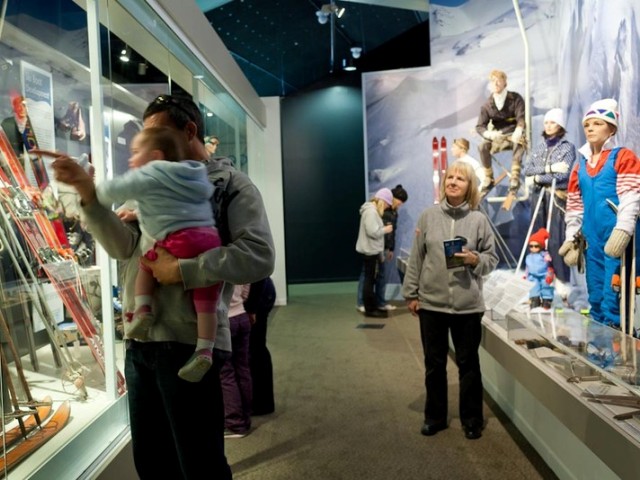 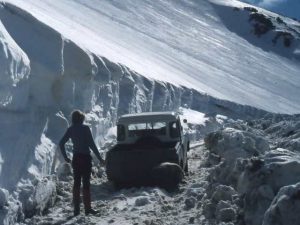 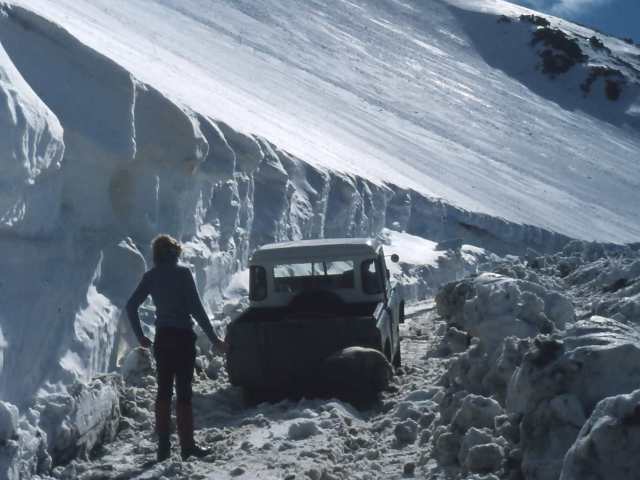 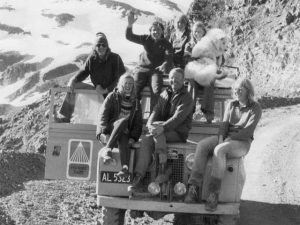 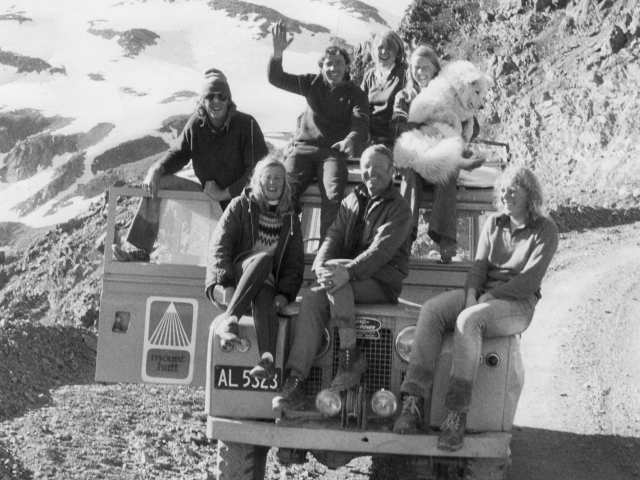 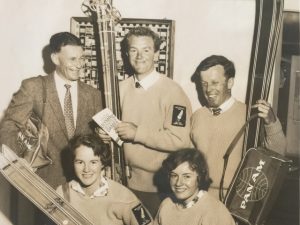 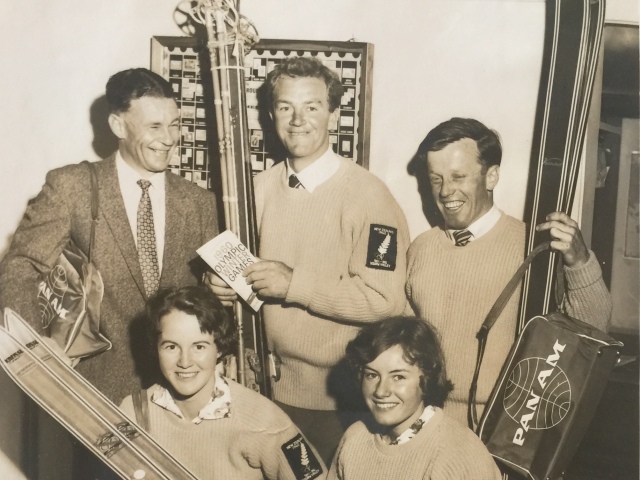 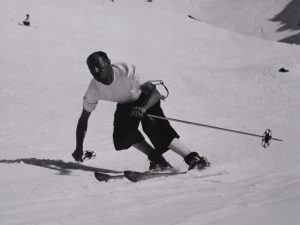 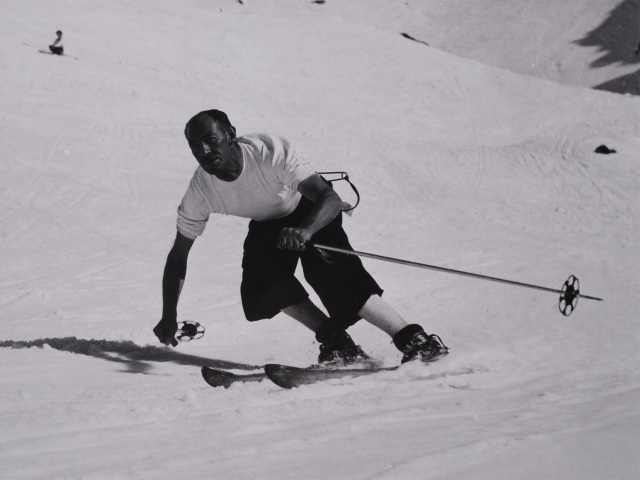 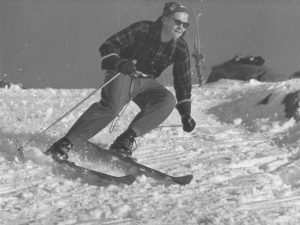 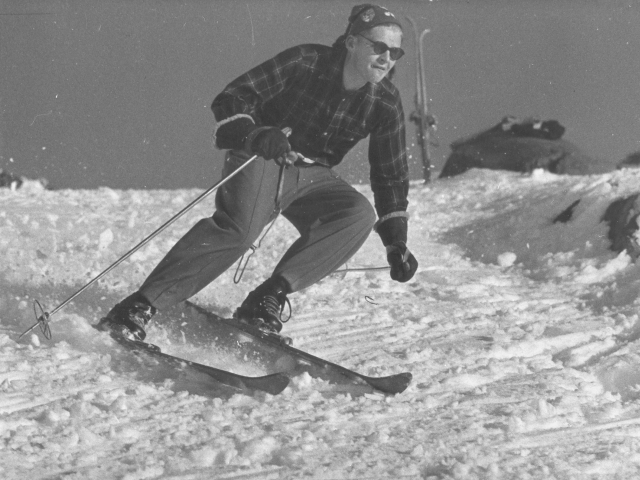 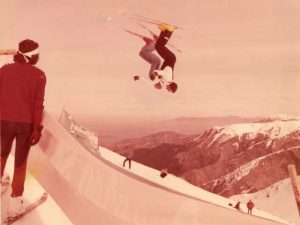 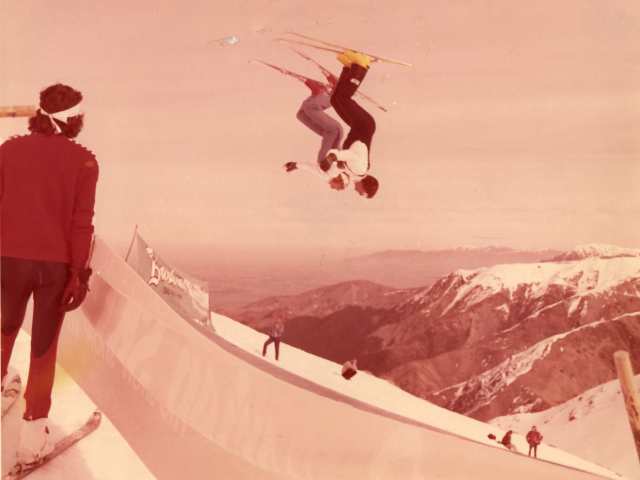 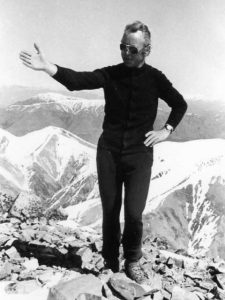 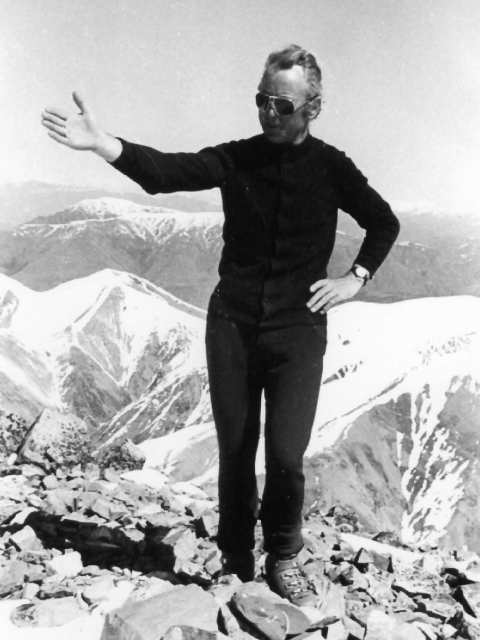 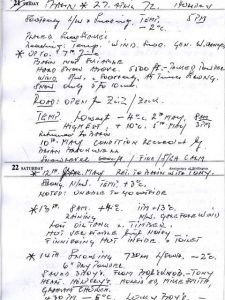 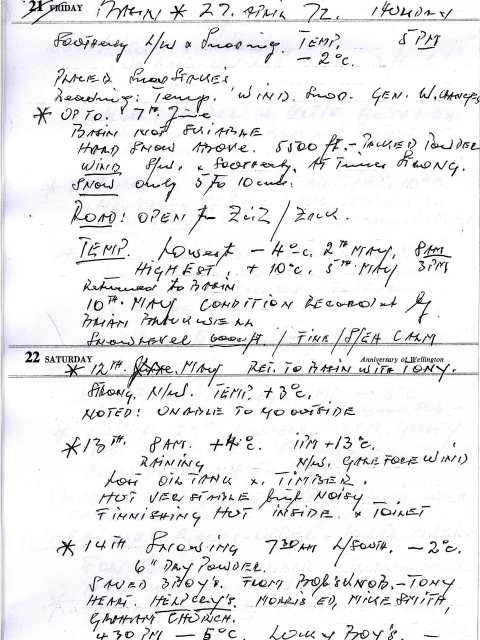 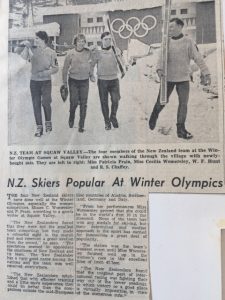 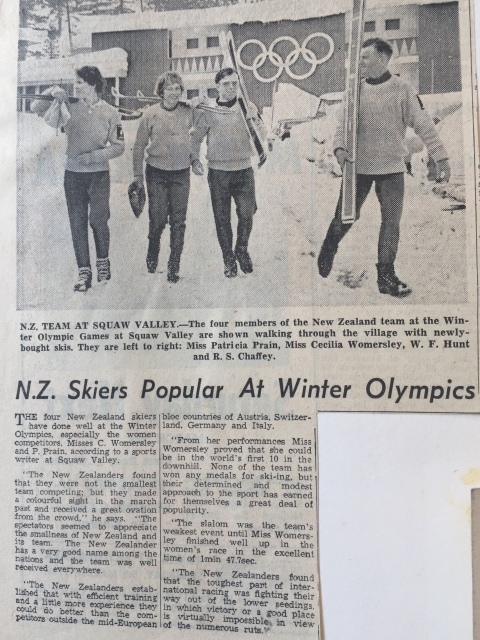 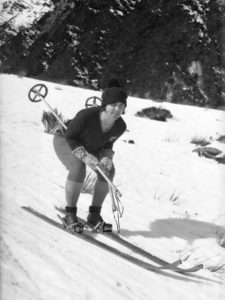 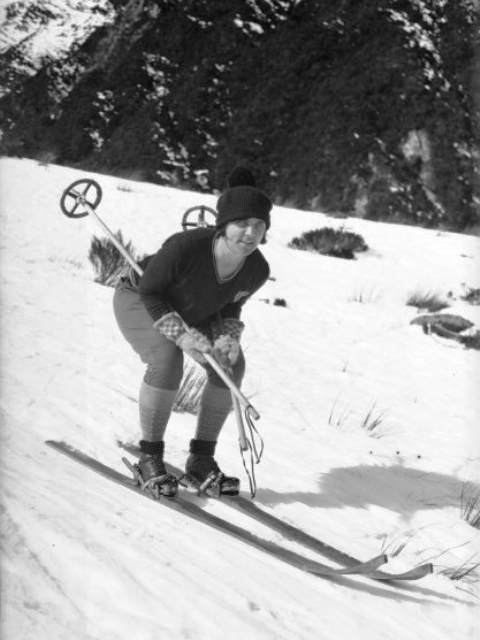