Ann lives in Woodend North Canterbury and has been painting since 1979, choosing local scenes, inspired by the golden fields, rustic gates and sheds in her area, she has also painted a number of artworks on commission. She is a Life member of the Rangiora Art Society and received numerous awards over the years. She has a passion for oil paintings, especially landscapes, and loves the golden fields in the dry summer landscape of Canterbury. Woodend has been her home since 1976 and it was here that Ann Filshie began painting seriously.

From as early as he can remember, Ray Erridge always had a pencil in his hand. He loved art, but when he was growing up in Christchurch in the 1940’s, making a full-time career out of being an artist was almost unthinkable.

“Back then I used to do a lot of cartooning and did Murals for people”. He got married and moved to the Highbank Power Station near Methven as a farm worker, looking after sheep and cattle. He then returned to Christchurch, and worked in various plants as a supervisor and production manager. In the early 1990’s when he considered to make a living as an artist and at that time home computers were just beginning to take off. He decided to focus on the majestic Clydesdales that had made such an impression on him while he was growing up in suburban Christchurch during the 1940’s and 1950’s, watching the street cleaners using Clydesdales to pull their carts to take rubbish and leaves from the city streets. He now devotes a lot of his time to lovingly creating digital art of horses, particularly Clydesdales. “It became a real passion of mine.” While it is not the same as painting with an easel and brush, the skills required are no less impressive. Using photos as inspiration, Ray is able to capture the same amount of detail with his unique stylus and tablet as with a paint brush.

Entry to the art gallery is free. 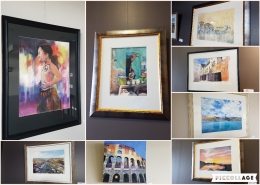 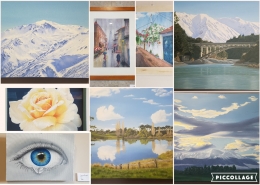 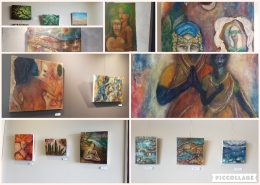 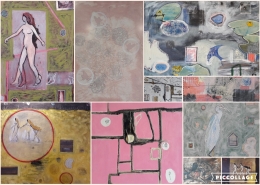 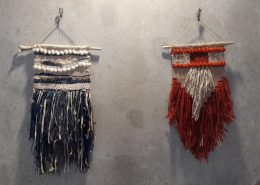 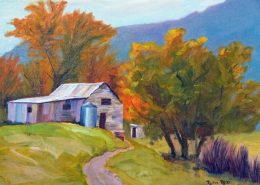 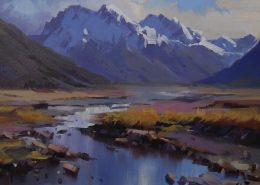 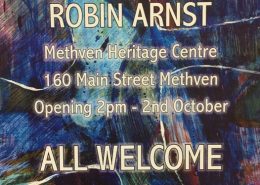 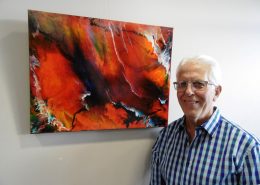 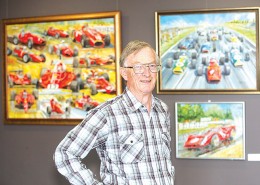